Set up a DNS server 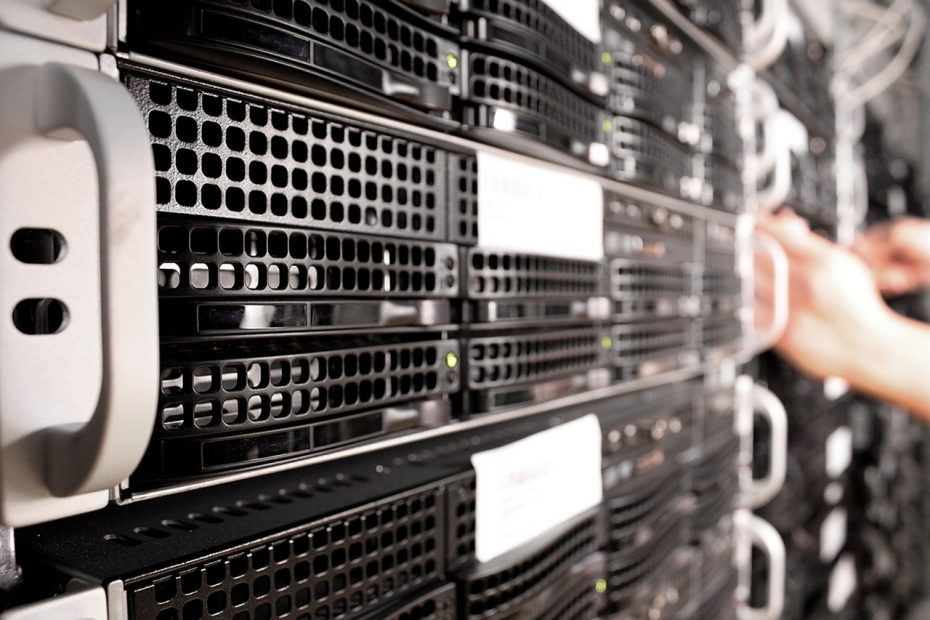 Due to errors in the DNS server, a large part of all network problems are caused. Therefore, the correct installation and configuration of this server role is all the more important. In this article you will learn what to look for during installation and how to set up a DNS server.

The Domain Name System (DNS) is needed to resolve server names into IP addresses. This is true on the Internet as well as in smaller computer networks. A functioning DNS server is essential for an Active Directory. Before an Active Directory can be installed at all you have to set up a DNS server.

The following steps work on a Windows Server 2019* or 2016 as well as on Windows Server 2012 (R2). First you have to install the server role “DNS” on the future DNS server. You can do this either via the Server Manager, or – like me – via PowerShell. For the further configuration it does not matter which of the two options you choose. However, in my opinion, it is much faster and easier to use PowerShell.

Important: If your DNS server will be used in an Active Directory later on, you should specify the future domain DNS suffix (e.g. domain.local) in the DNS settings of the network adapter beforehand.

Before installing a DNS server, you should enter the future DNS suffix in the network connection. This is important if you want to make the DNS server the domain controller later. 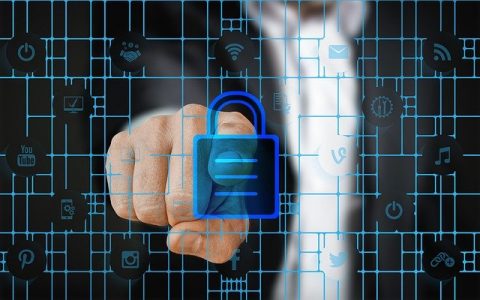 Since we don’t have another DNS server on the network yet, we create the forward lookup zone as the primary zone. It is mandatory that the name of the zone matches the previously entered DNS suffix of the server, as well as the future DNS domain name. The zone name must correspond to the DNS suffix of the future domain.

In the item Forwardings you can specify servers to which DNS requests are forwarded, should the configured DNS server not be able to handle them. This can be the IP address of the default gateway, e.g. Sophos UTM. Alternatively, it is also possible to resolve these queries using the root name servers. The root name servers can be found under the “Root Notes” tab after installation. If they are missing, you can find instructions on how to restore them here. 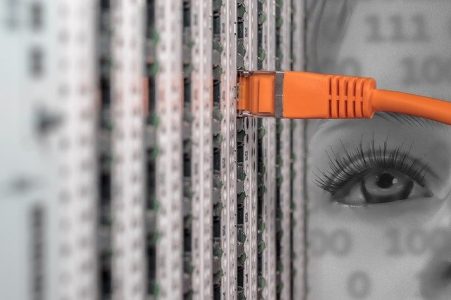 Setting up a DNS server should not be too difficult, as long as you take into account the things mentioned above. Especially when preparing an Active Directory installation, the DNS configuration should be well planned and carried out as accurately as possible. This way you can avoid mistakes that can cause you a lot of trouble later on. It is better to invest a little more time in planning than to spend hours later struggling with problems.